What is an MVP — And why is it important?

Every business begins with an idea of a product. Unfortunately, many of these are bad ideas. Laxative potato chips, anyone? A computer that emits smells? An alarm clock that cooks bacon?

Good ideas, on the other hand, have a funny way of looking obvious, but only in retrospect. An online social network? Of course. A home-sharing app? Makes sense. A ride-sharing app? Well, duh.

One key difference exists between these real-life product ideas: those that succeeded began with an MVP. Let’s take a quick look at just what an MVP is, why it’s important, and what steps to take in establishing the process.

What is an MVP?

MVP stands for Minimum Viable Product. The term was coined by SyncDev CEO Frank Robinson in 2001 and popularized by Eric Ries in his book The Lean Startup in 2011. “The minimum viable product is that version of a new product which allows a team to collect the maximum amount of validated learning about customers with the least effort,” Ries wrote.

In practice, this means releasing a product with only its core features as a way to get to market as quickly, with as little risk (i.e., cost) as possible, and then learn from how people respond. An example is how MVP testing put the Air in Airbnb.

In 2007, two San Francisco roommates realized that nearby hotels were all booked for an upcoming design conference, but they had an idea: short-term rental of homes. To test the idea, they created a simple website, a motto (“Forget hotels”), and put their own loft for rent on it — putting an air mattress in the living room and making it into a bed and breakfast. “AirBed&Breakfast” quickly attracted customers, and soon, the site expanded. Today the company is worth $35 billion, but the core product — the MVP — was simply an air mattress and a website.

MVP as a Mindset

MVP testing is a scientific approach to product launch: it’s an attempt to validate a business hypothesis through testing. The methodology can be summed up as: build-measure-learn. The most basic features that create viability for your product equals your Minimal Viable Product.

Four reasons to start with an MVP

In 2004, Facebook launched as TheFacebook with minimal features: a user account, a photo, friend invitations, and nudges. It was available only to those with Harvard email addresses. It quickly went viral, and early adopters showed a demand for more features: a wall/timeline, more photos, status updates, messaging. So, it’s not just “Built it, and they will come.” Build it and learn; then, more will come.

Product development, when it’s a guessing game, can be a quagmire. An MVP gives your team the ability to learn, not guess, and because it is indeed a minimal version of the product, the team can nimbly adjust from what is learned. This creates a fast learning curve and a much greater chance of success.

3. Efficient use of resources

When a team works on a product without customer feedback, they are essentially investing time and money on something that could feasibly have no market. An MVP allows the team to focus more effectively, saving both time and money.

What do Uber, Airbnb, Instagram, Facebook, Dropbox, and Amazon all have in common? They all began as an MVP, and by doing so established their market viability, and then investors. An MVP is the quickest way to gain traction and give investors sound reasons to invest.

To sum up, an MVP process is more logical, cheaper, quicker, and increases the likelihood of successfully finding a market than any other way of launching a product. It won’t turn a bad idea into a good idea, but it will help define viability. A laxative potato chip, anyone?

At Venture Leap, we help entrepreneurial teams build and launch their digital products. Get in touch or book a free session below if you want to know how can take your idea to the next step and develop a minimum viable product that works. 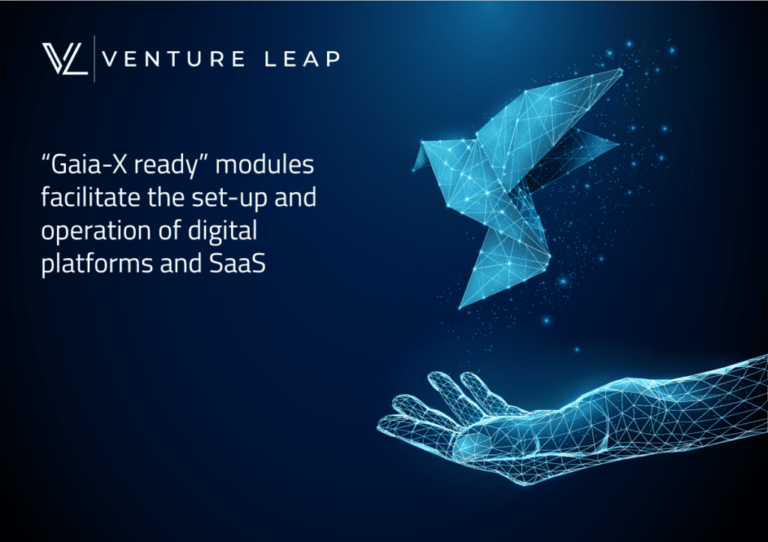